Jump to Latest
chargedup
It's being reported that Lexus is working on pair of supercars. 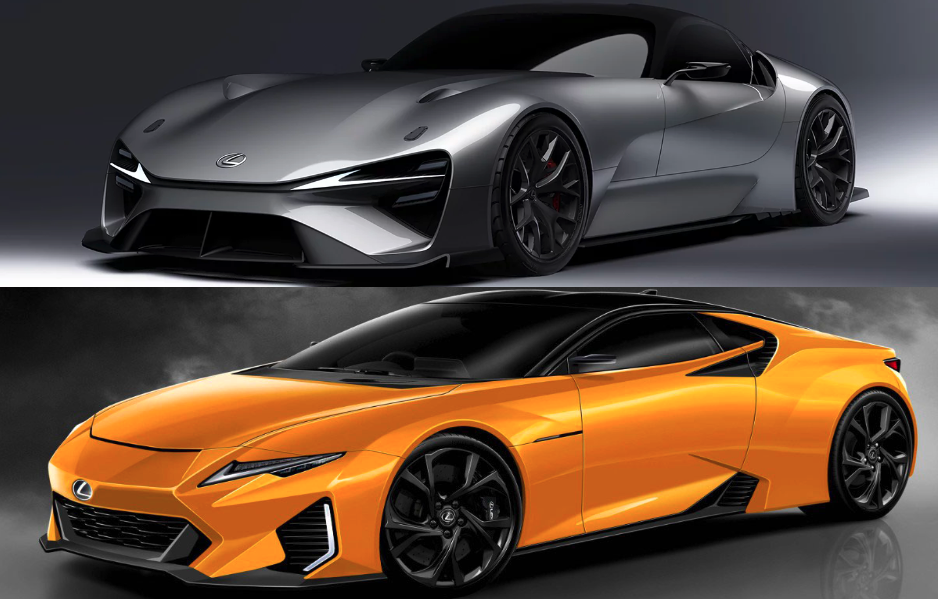 One supercar for 2025, another for 2030 and beyond.
lexusenthusiast.com
Lexus sports cars and conceptual supercars are back in the news again with recent reports indicating that Lexus is hard at work on a two-car strategy for the future.

The first is a sports car that could arrive in 2025 packing a road going version of the twin-turbo V8 in the Gazoo Racing LC Race Car. The total system output is estimated to be 600-700 horsepower in what is likely to be Lexus’ final act for internal combustion engines prior to the brand’s commitment to be fully electric by 2030.

The second is a supercar based on the Lexus Electrified Sport Concept that would have pure electric power. This supercar would succeed the first, arriving in 2030.

Does two supercars seem too good to be true when Lexus history has only had one such vehicle, the LFA?

We think the timing makes sense: If Lexus did go to the trouble of engineering a twin-turbo V8, having one last hurrah for the engine is a great send off. With Lexus planning to be fully electric within the next 8 years, an electric sports car arriving in 2030 would pick up the baton and define electric performance for the next generation.

· Registered
Joined 12 mo ago
·
93 Posts
If that's going to Lexus' final send off for their combustion engines that's one heck of a way to do it. Though an electric super car from Lexus has me even more excited for what's to come.
1 - 2 of 2 Posts

About this Article
0 likes
1 Reply
Written By: